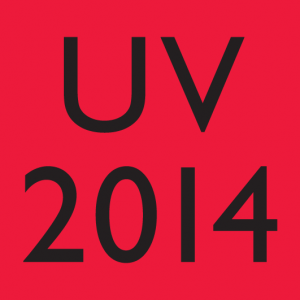 The twelve novel extracts and five illustrations that will be featured in the 2014 Undiscovered Voices anthology will be announced in early January.

The quality of submissions was extremely high this year and the judges had a very difficult time deciding on a longlist. The Undiscovered Voices team endeavours to create an anthology that showcases the variety of writing and illustration available from SCBWI members in the British Isles and the European Union.

The goal of the anthology is not only to help the selected authors and illustrators to find agents and editors, but also to promote the quality of work abounding in SCBWI in Europe.

The stories and illustrations were submitted anonymously and selected by a distinguished panel of industry experts:

Congratulations to these talented writers and illustrators!

One thought on “Undiscovered Voices Writers and Illustrators Longlist Announced”